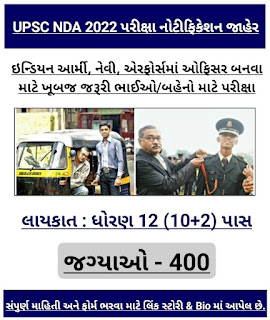 The online registration process for UPSC NDA I 2022 has been scheduled from 22nd December 2021 to 11th January 2022. National Defence. The selection of eligible males & females will be done through Online Examination and SSB interviews.NDA Exam is conducted twice every year for selecting the eligible candidates for the admission to Army, Navy and Air Force wings of NDA and Indian Naval Academy Courses (INAC) of the NDA for the 149th Course and for the 111th Indian Naval Academy Course (INAC) commencing in July 2023.

For Army Wing of National Defence Academy: The candidate should be 12th pass/HSC or equivalent examination from a State Education Board or a University.

For Air Force and Naval Wings of National Defence Academy and for the 10+2 Cadet Entry Scheme at the Indian Naval Academy: The candidate should have completed their 12th Class/HSC or equivalent with Physics and Mathematics from a State Education Board or a recognised University.

NOTE: The candidates who are appearing in the 12th Class under the 10+2 pattern of School Education or equivalent examination are too eligible to appear in the UPSC NDA examination.

The Application fee for a General Category candidate is Rs 100/-

The fee can be deposited in any Branch of SBI by cash or can be submitted by using the net banking facility of the State Bank of India or directly by using Visa/ MasterCard/ Rupay Credit/ Debit Card.

Candidates belonging to SC/ ST candidates/ Sons of JCOs/ NCOs/ ORs are exempted from payment of the fee.

UPSC NDA is the examination process that is conducted by the Union Public Service Commission to provide the opportunity to the youth of the country who wish to join defence jobs. The selection for defence jobs through NDA 1 Exam 2022 will be conducted in two stages: 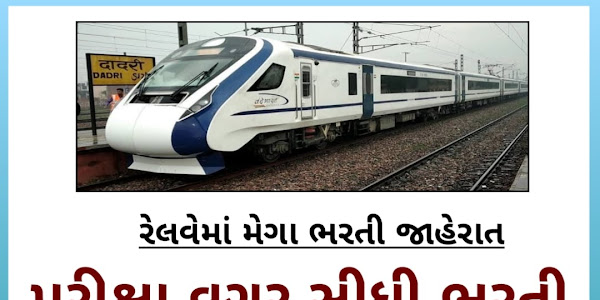